I have to confess, opening up about something so personal like my marriage was not an easy thing to do, but since I gave my life to Jesus and asked him to use me as he wishes… here I am.

I did an Instagram live with my husband after opening up on a post that our marriage almost fell apart and I was not expecting SO many women relating and desperately messaging me for advice.

I am not at all equipped with good advices because I am still trying to figure out my life myself, but I can definitely tell you what my experience has been like and hope that the practical steps I took help you too.

After 2 years of marriage, I got pregnant with our first daughter Zoey, and when she was finally born, we were so happy blessed and excited. But when a baby is born, a mother and a father are also born wether you are ready or not… and let me tell you… we were not.

I was so completely infatuated with that little baby that nothing else mattered in my life. My husband wasn’t quite there yet… he wasn’t able to connect with that newborn the same way I did, and to top it all off, all the attention he’s ever gotten from me shifted.

He felt lonely and not equipped to care for his own baby, and his reaction was to completely shut down. He felt that he wasn’t a part of anything. He couldn’t make her fall asleep, he wouldn’t give her a bath, he wouldn’t give her a bottle, and the worst part: he dreaded coming home because I was for sure going to attack him and criticize everything he tried to do.

He was so distant and I was so angry. He resented me and I resented him .

All we did was fight and weekends were a nightmare! We are very fortunate that we do not consider divorce as an option… but we acknowledge that in a lot of cases it can come to that… and that Tim and I will always be faithful to each other, but that doesn’t mean we weren’t unhappy. And oh boy, were we unhappy.

Much to our surprise, I got pregnant with our second baby when Zoey was only 2 months and that was the most decisive moment for our marriage. Halfway through my pregnancy I developed this crazy amount of patience and grace that only comes from God through prayer, and I decided right there that I did not want to live fighting anymore. I had no time or energy for that and I wanted the love and sparkle and romance to be present in our lives again.

Hazel was born, and we were still distant because no matter how calm I was being and behaving, the wall of resentment still stood between us.

One night I was hurting so much, that I put both kids to sleep, sat my butt on the couch next to him and said crying: we need to talk.

That was it. That moment would decide if we were going to live unhappily forever or if he was also willing to save our marriage, pick up the pieces and put us back together.

We talked for 3 hours. I cried and begged him to tell me what the heck we were doing that was being so destructive and if we could fix it.

These were the things that he finally opened up about:

. He resented me for completely ignoring him as a man.

. He felt like all he did was wrong because I criticized him so much.

. He had no time to do anything for himself, especially his music.

Simple things, right? He had been bottling this all up for a whole year because he thought that I was too overwhelmed and didn’t want to add to my stress or “bother me with his feelings”.

That was so hard to hear and process. I wish I could go back in time and change things, but I’m glad I can’t because that made us so much stronger and mature and our love simply grew against the odds.

Then it was my time to open up and I told him that these things were driving me insane:

. His seemingly lack of commitment as a father.

. Him being absent minded.

. Him not helping around the house.

See a vicious cycle there? Me too. We were acting and reacting to each other and it was easier and faster to fight and argue than to talk through these things that seem so small now.

It wasn’t overnight that we found our way back to each other. We decided to spend time as a couple after the kids went to sleep and work on our relationship. Every single night for weeks we talked through our issues, tried to come up with solutions, made out, watched shows, argued, made out some more. After a couple months we found ourselves calling each other out if the other did something that the other didn’t like, and solving it right then and there. We found ourselves hugging and kissing. I got excited when he was on his way home. He started to be a team player. He got extremely involved with the kids. I started to be appreciative of him and complimented him often. We started to smile again and this is where we are now: happy.

Are we going to go through valleys and tribulations and have different issues again? Yes. For the rest of our lives. I still get mad at him for being a slob? Yes. Does he get frustrated with me when I pester him over and over about something? Yes. But I know in my heart that we truly love each other and are together in our beautiful mess and are going to make this work.

So I will wrap this up with telling you that when you are crying in the bathroom by yourself because your husband won’t look at you, or when your heart hurts so much or when you are overthinking and are scared that you will separate from him… THERE. IS. HOPE.

Be honest, sincere and learn to forgive. I believe that you and your husband can make it, because we made it too.

With all the love in the world,

Happily sleep-deprived, Maya exercises her unique and authentic personality, translating her personal experiences with her Irish twin daughters, Zoey and Hazel, into funny and honest posts, often accompanied by her best friend and husband Tim and her letter board. As a mother, a graduate in communications and advertising, and a musician, Maya has employed her whit, charm, abilities, and expertise in relatable posts and essays about motherhood and her experiences. Although Maya has been blessed with magazine features by Elle, Cosmopolitan, and Us Weekly and appearances on countless international websites, blogs, and even several television stations, Maya enjoys her active and successful engagement with other mothers, or soon to be mothers, on her Instagram page. View all posts by Maya Vorderstrasse 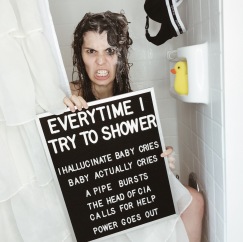 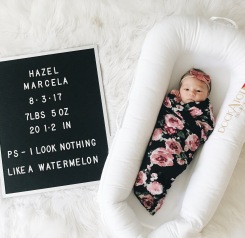 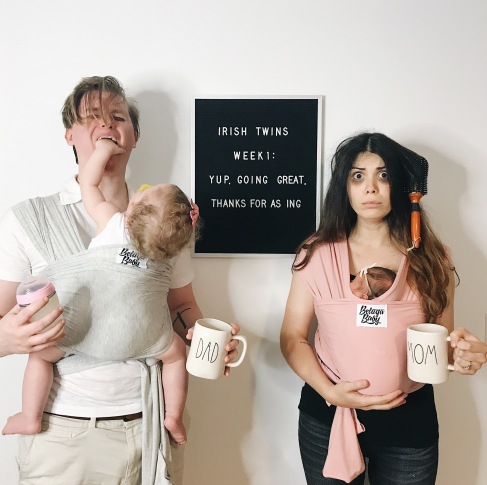 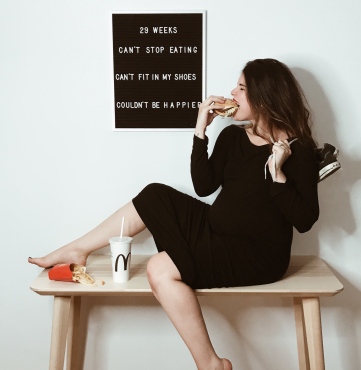 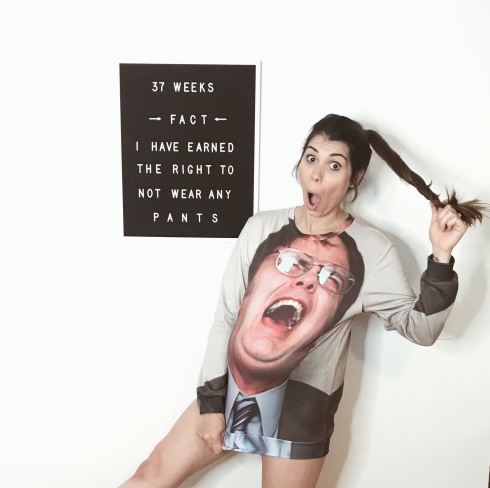